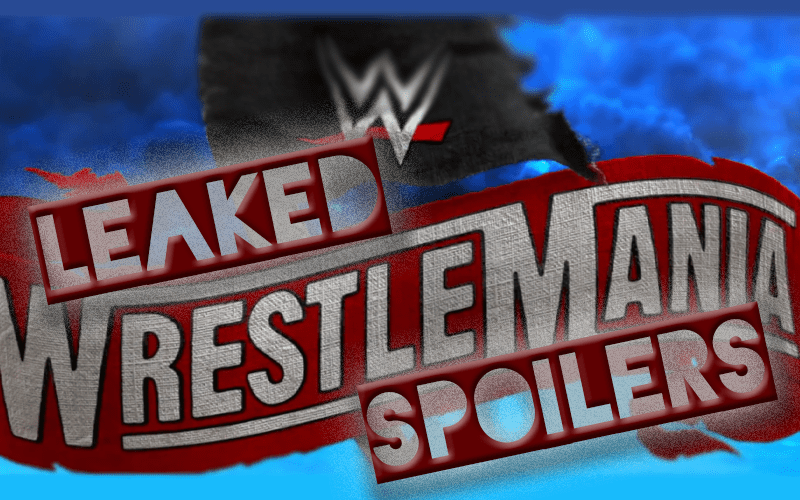 WWE is filming WrestleMania ahead of time this year. It is something the company has never done, but they’ve never operated during a global pandemic before.

WrestleMania will be filmed this Wednesday and Thursday. The company has reportedly already filmed one match.

Click here for some insane details about WWE’s reported plans for Bray Wyatt vs John Cena at WrestleMania 36.

During PW Insider Elite audio, Mike Johnson explained why full WrestleMania spoilers won’t be likely. WWE will have a very small crew there so any information that leaks out will only be known by a select group of people. That might make it much easier to find the source of the spoilers, and it would likely result in their firing from the company.

“They’re using such a small crew that I pretty much believe that those who are there on-site will probably be too paranoid to want to really go into detail about what’s going on. Especially if we have spoilers for night one everyone who is there for night two is going to have a finger pointed at them whether they like it or not with that material leaking out.”

WWE is also filming WrestleMania from multiple locations. It’s reasonable to believe that they won’t have the same crew at each shoot. Full spoilers might not be likely simply because it’s unclear how many people would know everything.

If something leaks out and it’s reliable Ringside News will bring it to you.