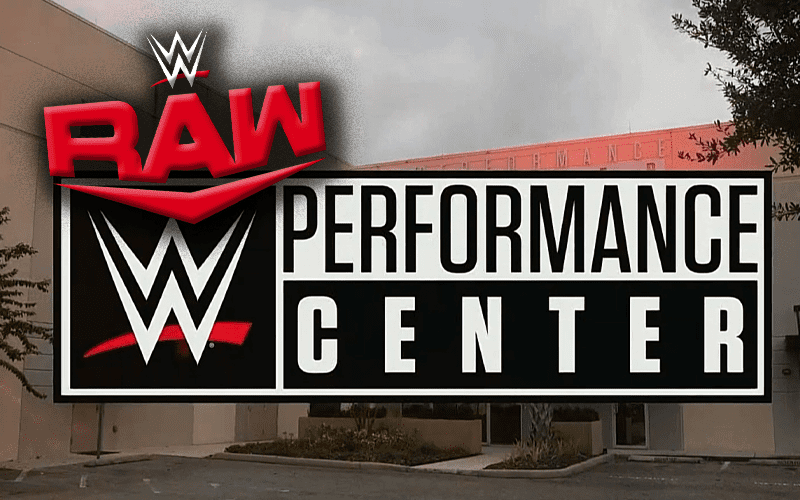 WWE has a very busy week of filming. They will have several late nights as they try to get everything in the can for the next few weeks. The COVID-19 pandemic could force some into isolation for a while and things aren’t getting better.

RAW was live this week on the USA Network. This is why WWE kept a botched match ending on the show. If you want to watch that botch, click here.

Fightful Select reports that WWE decided to air RAW live this week because of the turnaround dilemma that the company would face. They needed to get the show on USA Network so they opted to go live.

We’re told that this episode of Raw is live because of the turnaround issues they may have faced getting it all on USA Network. There were several pretaped segments, however,

It wasn’t specifically noted which segments were pretaped, but it’s likely that the backstage material was filmed before RAW.