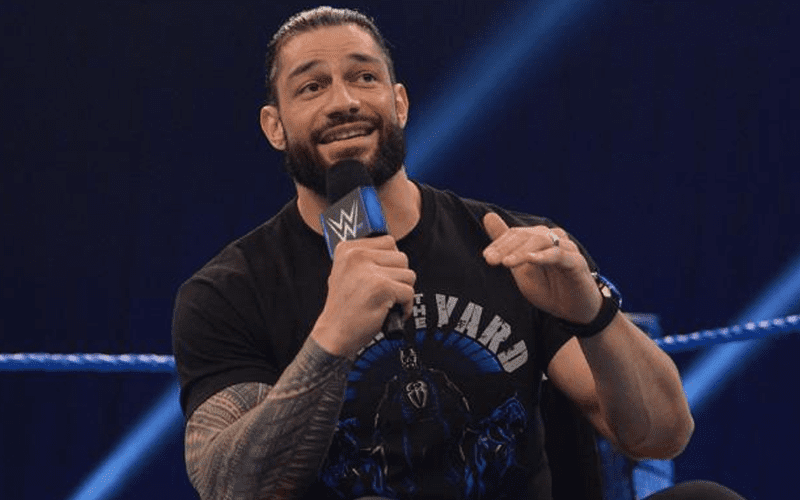 WrestleMania 36 went through a lot of changes along the way. They are set to film the show of shows on Wednesday and Thursday next week.

Roman Reigns is set to face Goldberg at WrestleMania. This is a big match for the Universal Title, but Roman doesn’t care where his match is on the card. He’s just happy to be healthy enough to compete.

Don’t care where my match falls. Just happy to be healthy and fit enough to participate. Grateful to share the ring with a legend and icon on our industry’s biggest night(s). As should everyone else, in a time like this. Be safe, healthy and grateful.

Roman Reigns very well could be crowned Universal Champion once again at WrestleMania. The Big Dog is grateful to share the ring with Goldberg on the biggest night in the company’s history.

There is currently a pull within the company for Goldberg vs Roman Reigns to main event.

Goldberg is also very excited to face Roman Reigns. He’s had his eye on Reigns for a very long time. He also had quite a big of fun comparing their unique approaches to hitting a spear.