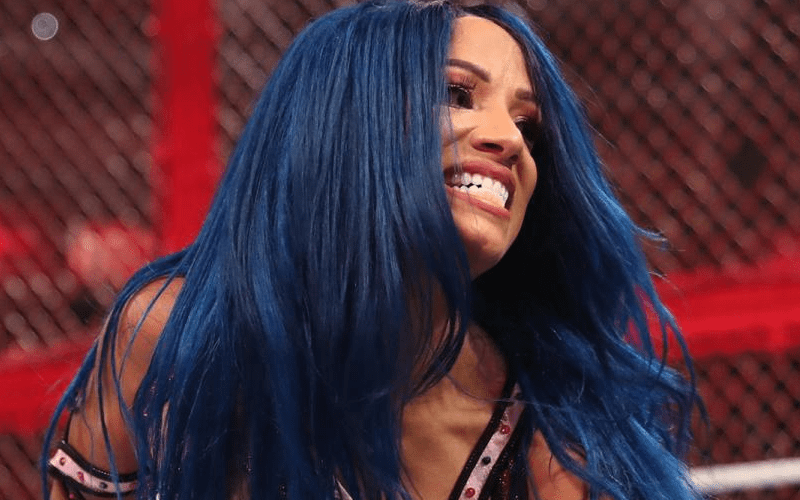 While the overall reaction to Sasha Banks’ latest run as a heel has been mixed, it’s certainly fun to see her in this role after so many years of The Boss being a babyface.

One of the obvious highlights has been her feud with Becky Lynch last year when the two fought over the RAW Women’s Championship.

Arguably the pinnacle of that feud took place at Hell in a Cell, when the two went to war in one of the best matches of their respective careers.

Banks is right to be proud of that match, because even though she didn’t come away with the win, she certainly earned the respect of the WWE Universe – as if she didn’t have it already.

The hope is that Sasha will be able to ascend to the mountain top and become a champion once again this year, with many wondering whether or not that’ll happen at WrestleMania 36.

If it does, it’ll almost certainly kickstart the long-awaited singles feud between Banks and Bayley.