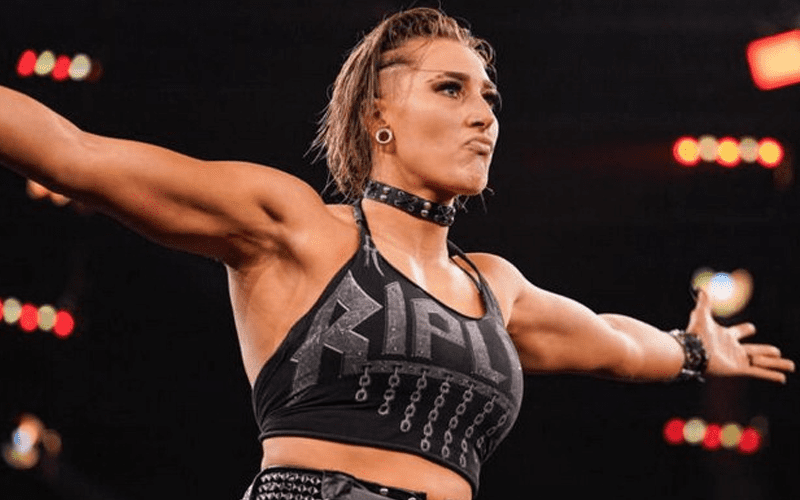 One of the most highly anticipated matches heading into WrestleMania 36 is the NXT Women’s Championship bout between Rhea Ripley and Charlotte Flair.

Flair is heading back over NXT in an attempt to reclaim the belt, adding a fresh dynamic to her character after many years of winning countless titles on RAW and SmackDown.

As the showcase of the immortals rapidly approaches, it’s safe to say that Ripley is ready for the fight.

Ripley’s sensational transformation over the last few years has been one of the reasons why she’s enjoyed so much success in the early stages of her WWE career.

While she may not get the headline-making moment she desires at Mania courtesy of the event being moved to the Performance Center, the stakes are still incredibly high.

Could this be one of the best women’s matches in WWE history? Only time will tell.