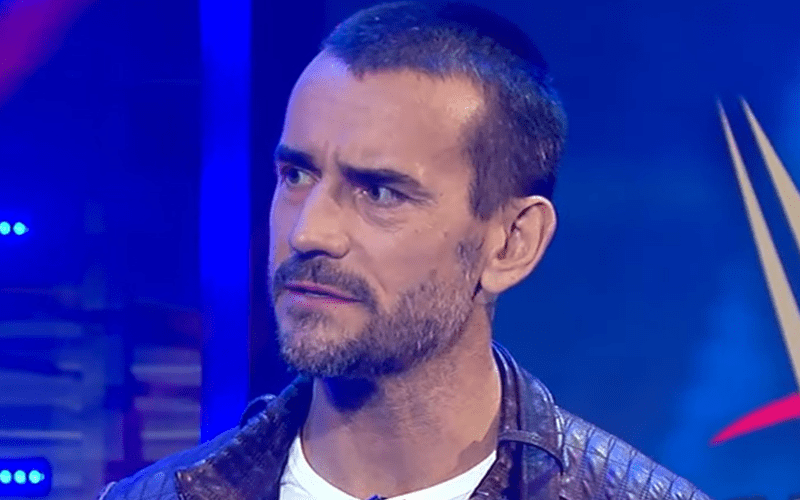 CM Punk hasn’t wrestled for WWE in over half a decade. That trend doesn’t appear to be breaking any time soon.

Ringside News exclusively reported that Vince McMahon rejected CM Punk’s name during a creative meeting. Punk’s name came up only once during discussions for WrestleMania.

Vince McMahon replied that CM Punk isn’t to be trusted and he has issues.

Dave Meltzer followed up our report on Wrestling Observer Radio. He stated that it’s unclear how long CM Punk will be on WWE Backstage, but it’s not likely that he will ever wrestle again.

“I don’t know. I think it’s one show a month but as far as how long, I don’t know. I do know that WWE is pretty negative on the idea of Punk wrestling, more than I thought they would be but they are.”

“I think the idea is between Bill Goldberg and Edge and Undertaker and people like that, they’ve got their fair share of guys like that. There’s a lot of bitterness. Apparently there’s more bitterness on the WWE side right now than on the Punk side. I would have thought it would be the other way around.”

It’s nice that Meltzer backed-up, yet no-sold our report. That’s par for the course.

CM Punk has a lot of fun on social media. He blamed a recent dig at Roman Reigns on “Twitter fingers.” It’s not likely that WWE will accept that as an excuse for telling The Miz to suck a blood money covered dick.