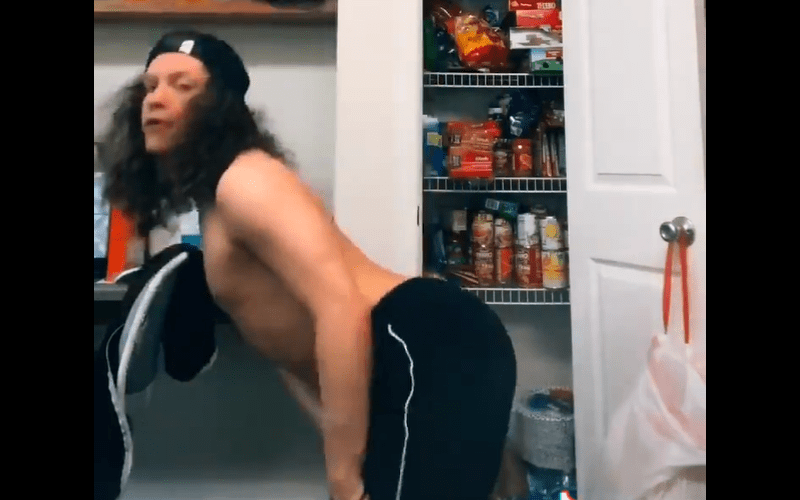 Original: Marko Stunt was reportedly sick recently. He seems to be doing better. At least he’s able to do dance.

Marko Stunt uploaded a new TikTok video on Twitter. He was dancing and there’s not the least bit of shame about it as he announced.

Hahaha I’m not even a little bit ashamed.

Hopefully, Marko Stunt is feeling better and he can make Dynamite next week. AEW is taking a lot of precautions so he was told to stay home last week. If this video is any indication of things the Jurassic Express might see Marko Stunt return very soon.