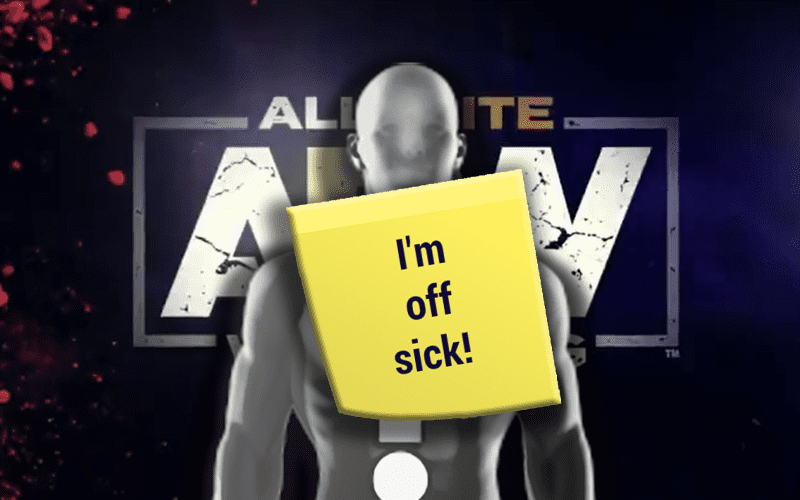 AEW Dynamite produced an empty arena show from Daily’s Place in Jacksonville, Florida. As of right now the plan is to continue producing a closed-set Dynamite until the coronavirus pandemic is under control.

Dave Meltzer revealed on Wrestling Observer Radio that Marko Stunt was sick so they told him to stay home. He did not specify what kind of sickness Stunt has.

There were other people who were missing. Pac was not there, but if he was in the UK then he wouldn’t be permitted to make the trip due to the travel ban. All of these things caused AEW to rearrange the show.

“This TV show itself they were going like crazy to re-write this TV show because there were so many things that happened and people who couldn’t come and guys like Marko [Stunt] for example, I mean Marko got sick and it was like ‘stay home.’ They didn’t want him traveling so the six man tag match went to be a four-man.”

“Pac, I’m not sure if Pac was in the country. I don’t know I didn’t really get an answer on that. He wasn’t there so that other six man also became a four man.”

AEW is doing everything they can to continue providing pro wrestling action to fans around the world. The planet needs sports entertainment at a time like this. They aren’t going to take any chances either and are taking the temperature of anyone entering Daily’s Place as a medical screening to reduce risk.