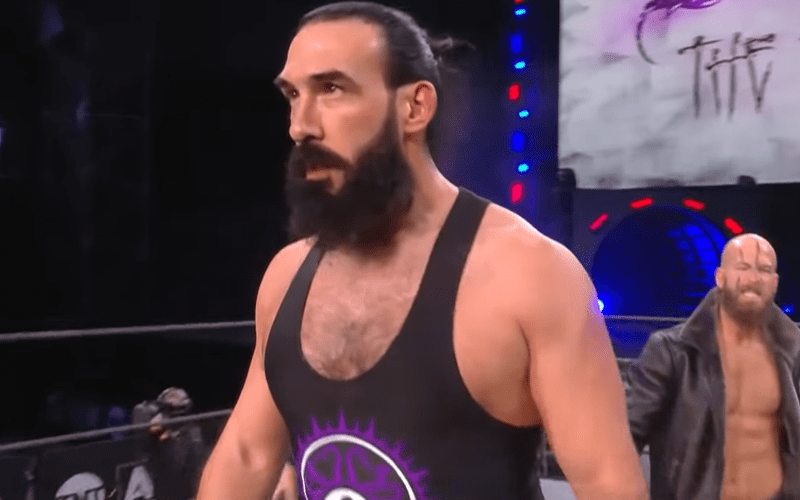 Brodie Lee is The Exalted One. This was revealed during AEW Dynamite this week in Daily’s Place. It was supposed to take place in Rochester, Brodie Lee’s hometown, but they made it work in Jacksonville.

The former Luke Harper is no longer following buzzards. Now he is the leader of his own band of evil doers.

Brodie Lee tweeted out saying that he found it odd after AEW welcomed him with one of their traditional “Is #AllElite” graphics. He apparently plans on doing nothing but harm.

Odd that you would welcome the wolf to a land full of lambs.

Tony Khan has big plans for the Dark Order to be one of the most evil organizations in pro wrestling. It was AEW’s plan to debut Brodie Lee as the Exalted One ever since it was known that he would be available. Let’s just see how far Brodie Lee will rise in AEW.