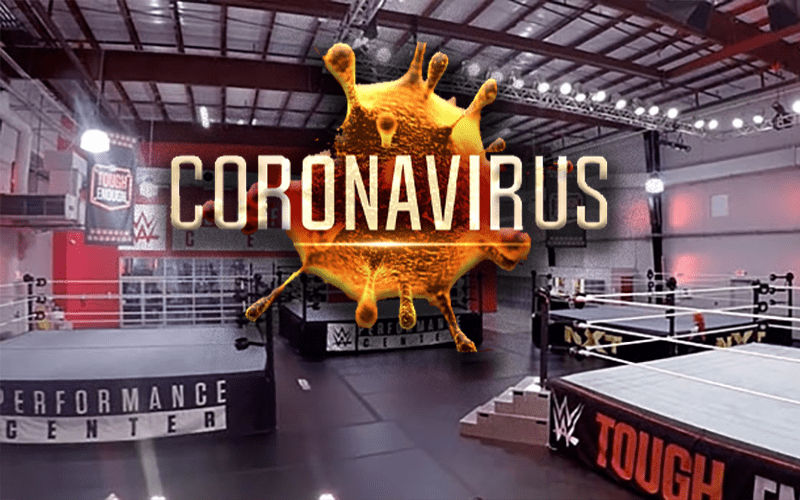 WWE is doing everything they fan to protect themselves from the COVID-19 virus. The company still had to operate with business as usual as much as possible.

The Wrestling Observer Newsletter notes that WWE tryouts also had to accommodate for the new culture of social distancing. WWE flew in 50 perspective talents and the decision was made for them to do some interview material before sending them back home.

The company was scheduled to have a tryout camp this past week. About 50 performers were flown in. The decision was made to just have them cut interviews and do no in-ring, and they were then flown home after a day.

A real bummer as part of this story is that Zak Bevis and Ricky Knight, Jr were both part of the camp. Zak and Ricky are Paige’s brothers who finally got a tryout. Other people who were at the tryout were from Seth Rollins’ Black & Brave Wrestling Academy.