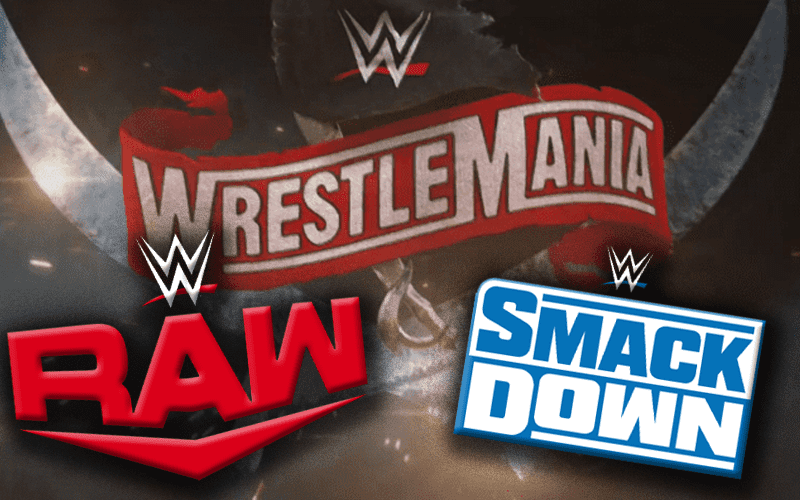 WWE needs to supply content for RAW, SmackDown, and NXT through WrestleMania. They have devised a unique taping schedule to pull that off.

Post Wrestling reports that WWE is planning an “ambitious” taping schedule. This will cover the company’s television through WrestleMania. It might also include taping for the WrestleMania show itself.

The company will be taping the remaining episodes of Friday Night SmackDown and Raw leading into WrestleMania.

One source we spoke with indicated that they are expecting both WrestleMania shows to be taped over the next week as well.

The plan is to pre-tape the March 23rd and 30th episodes of RAW. They will also record footage for the March 27th and April 3rd episodes of Friday Night SmackDown.

It wasn’t made clear if WWE plans on airing older content mixed in with what they are filming in the next two weeks.