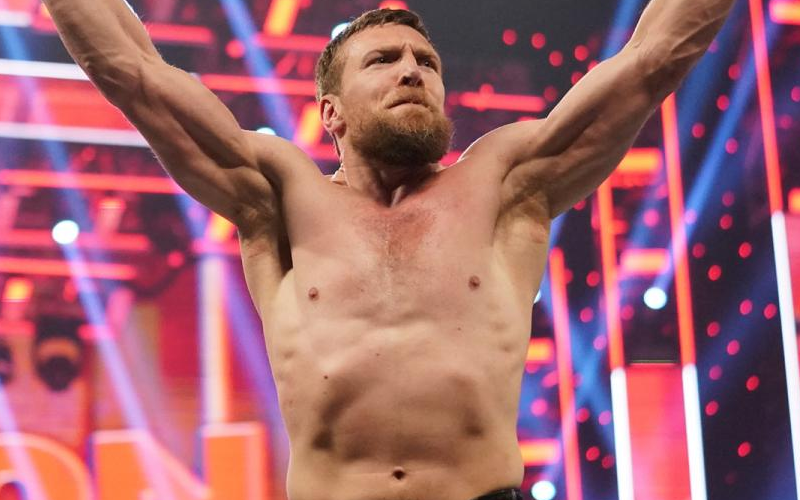 Daniel Bryan’s return to the ring was an amazing thing to watch. He got back on the road with WWE and has been featured consistently since then. That time might be running up.

During the Bella’s Podcast, Daniel Bryan opened up about his future. His second child is set to be born soon as Brie Bella is pregnant with baby #2. His WWE contract runs up soon after that as well.

Bryan went on to say that he’s probably done being a full-time WWE Superstar at that point. He wants to focus on fatherhood and the timing of his WWE contract’s expiration might be perfect to accomplish that.

“So all of that to say, it’s a little stressful because of the date that you’re due and all that kind of stuff but, WWE has been great. They’re gonna give me six weeks paternity leave which so few places in the United States do that. So I’ll get to be home that first six weeks, but then after that, it’s not long until my contract is up. We’ve been talking about what we do from there, but to me, in my mind it’s almost, like, I think I’m just done being a full-time wrestler, and that’s the thing. I love being a dad. I will always love wrestling, and I always wanna do wrestling, but when I say, ‘Always do wrestling’, that means maybe once a month or once every couple months.”

At this point, the world is waiting to see what is next for many things Nobody is even certain that WrestleMania will still happen. Daniel Bryan is currently without a match at the show of shows as well.

When his WWE contract expires it might be time to look at a part-time deal. If something can’t be worked out with WWE then Bryan Danielson probably has other options.