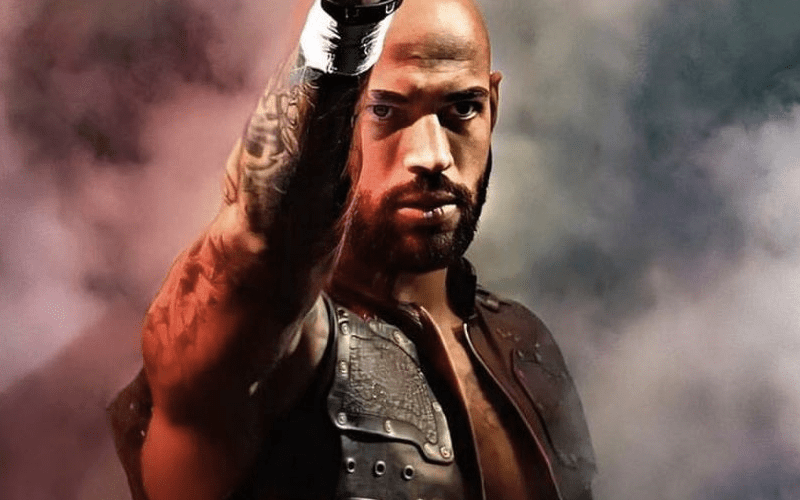 Ricochet is the One And Only and known for his facial hair and high-flying abilities. Now one of those is a thing of the past.

WWE is in a strange state right now. They will reportedly be filming the next two weeks of Raw and SmackDown in an unconventional fashion. They will also reportedly be taping WrestleMania as well.

If Ricochet appears at any of those shows he will have a new look. The One And Only is now cleanly shaven.

“Oh no what have I done?!” he asked in a caption with the Instagram photo included in his story.

It is a look that we haven’t seen for a while from King Ricochet. Let’s see if his freshly shaven face comes with a babyface push.