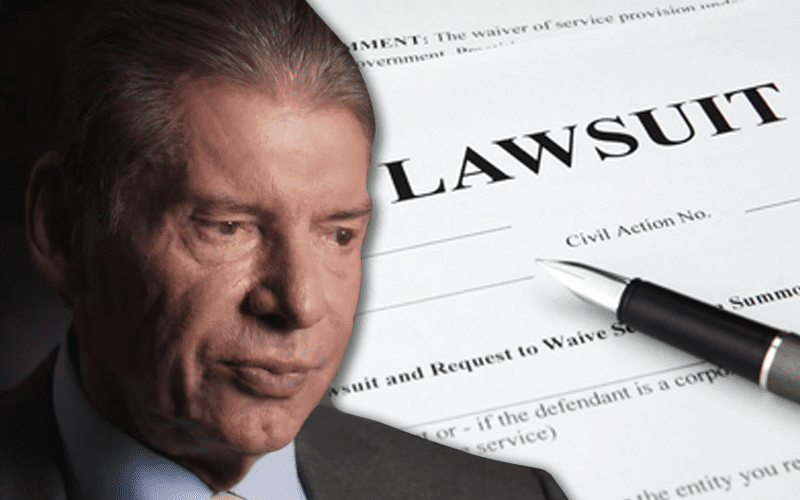 WWE has been through a couple of lawsuits recently. Now they could be looking at another.

The company was recently sued to make sure that money was kept separate from the XFL. Then the company faces another lawsuit pertaining to their relationship with Saudi Arabia.

Now the Wrestling Observer Newsletter reports that another class action lawsuit could be coming against WWE. More law firms are looking to “jump in” to figure out what went wrong with WWE’s stock.

The company has had more law firms looking to jump into the class action lawsuits against them over the stock price drop after the Wilson/Barrios firing and second drop after the last conference call.

The stock market is in shambles at the moment, but WWE has held up better than some. The fact that they have guaranteed Saudi Arabian and television money coming in certainly helps things.