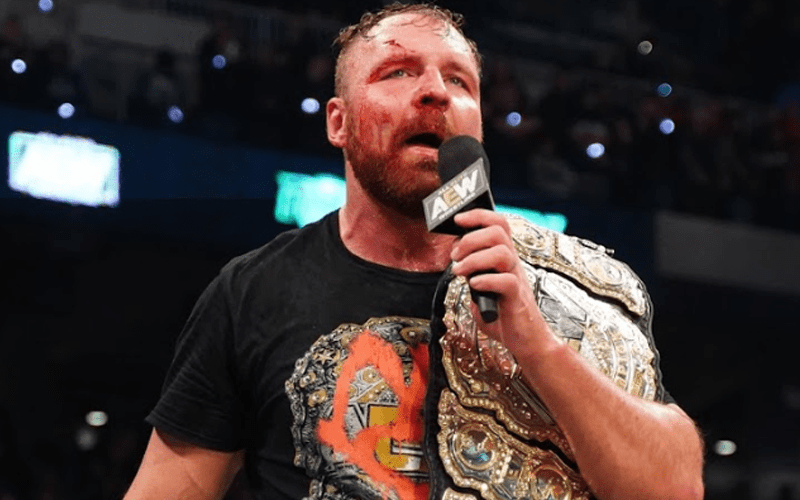 Jon Moxley is AEW World Champion, but he didn’t start out on top. Moxley hasn’t forgotten about where he came from either.

The Wrestling Observer Newsletter reported something very interesting about Moxley. He has donated a considerable amount of money to a GoFundMe raising money for indie wrestlers who lost significant paydays due to the coronavirus pandemic.

There were Go Fund Me’s set up for independent wrestlers who have lost bookings and income and significant donations were made by Jon Moxley. There are a number of people who have done things like this over the years with no fanfare and not looking for attention

It was also noted that Jon Moxley might not want this to get out there. He has donated to causes anonymously in the past. This is just the most recent charitable donation he’s given.