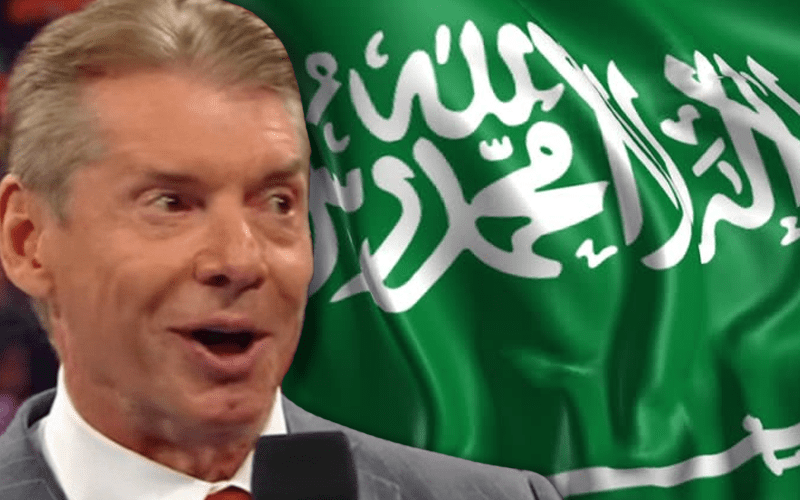 WWE stockholders have now filed another lawsuit against the company. This time it is due to their ties in Saudi Arabia.

Business Wire reports The Robbins Geller Rudman & Dowd LLP have announced a class action lawsuit against WWE. This is over the company’s ties to Saudi Arabia and other moves in the company that have caused stock to plunge.

The lawsuit says that WWE “made false and misleading statements and/or failed to disclose information regarding WWE’s business and operations.”

The complaint says that these misleading statements pertained to the “rising tension with the Saudi government and a breakdown in negotiations over a renewed broadcasting distribution deal.”

It is also said that “the Saudi government and its affiliates had failed to make millions of dollars in payments owed to WWE pursuant to existing contractual commitments between the parties.”