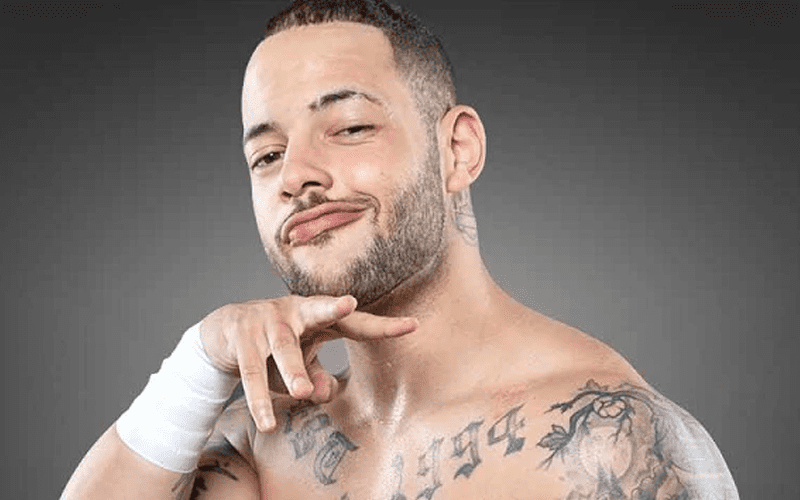 Trey Miguel used language that was offensive toward homosexuals on Facebook recently. Now Miguel is answering to the controversy following his little rant.

The Impact Wrestling star posted once again on Facebook to make it clear that he is not anti LGBTQ+. He said the comment he posted “wasn’t right or tasteful.” Trey Miguel continued to explain how he is genuinely sorry if he offended anyone with his comment.

I’m not anti LGBTQ+. I made some very mean comments to a member of the community in regards to why they were a member and it wasn’t right or tasteful. Regardless of the comments made to get me to such an ugly place, I was wrong and I’m not afraid to admit it. Two of my very best friends are members of said community and I’d take a bullet either of them. I won’t try to justify anything I said but I will apologize like a man. If I offended you then I’m genuinely sorry, please find it in your hearts to forgive me. If you can’t forgive me, I do not blame you. But this world needs more love than hate and I’m sorry for contributing to the less desired of the two.

Trey Miguel said some pretty bad things, but you have to give him credit for coming forward with an apology. He won’t blame people if they don’t forgive him, but this seemed like a pretty sincere apology.