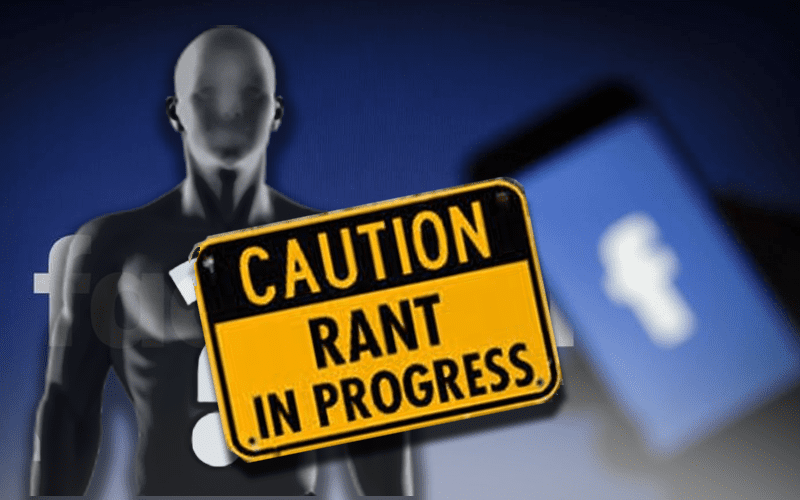 Impact Wrestling doesn’t seem to monitor what their stars say on social media like some of the bigger companies. They might want to start this practice.

Trey Miguel sent some defamatory remarks to someone on Facebook. You can see a screenshot below as he stated:

Obviously you’re gay. Most people as unattractive as you become gay out of fear of rejection from the opposite sex. So you find comfort ability and familiarity in the same sex and end up matching someone who’s the same as you… gay because there’s no other f*cking options you ugly bitch

Apparently, Trey Miguel sent this man a picture of himself. This person claimed that it was the picture that Trey sent him that turned him gay. This was said following Miguel calling him a “bitch.”

Trey Miguel also had some really outlandish things to say about the current coronavirus situation.

Here is the conversation that Trey Miguel joined where things escalated very quickly.