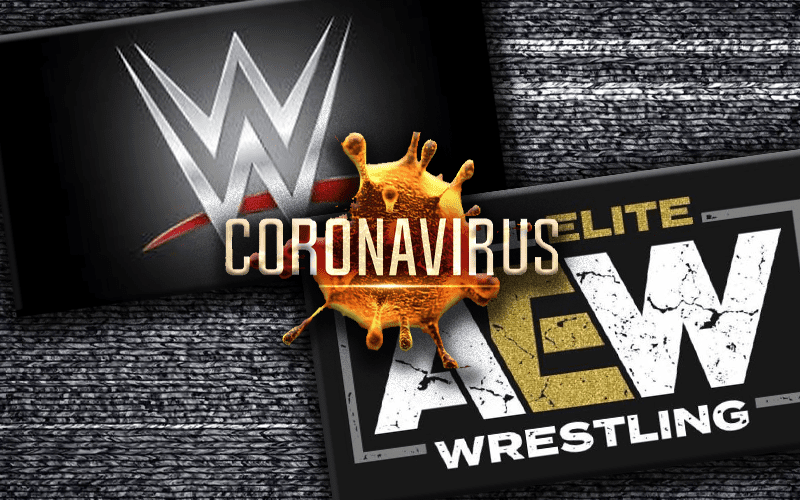 The coronavirus has caused the shut down of many events all over the world. WWE and AEW are keeping their doors open, but they’re playing to empty arenas.

During Wrestling Observer Radio, Dave Meltzer explained how WWE and AEW are able to continue producing their television shows despite local bans on events. As long as they don’t gather together more than 250 employees for those shoots they should be fine.

“The thing is and it’s very fortunate for WWE and AEW that WWE owns that gym so they can tape there with no fans and no one can shut them down.”

Jacksonville’s Mayor announced a ban on any event within the city. AEW is recording a closed set at Daily’s Place so it’s not open to the public. This could provide All Elite Wrestling with enough of a loophole that Dynamite might still continue however long it needs to without an audience.