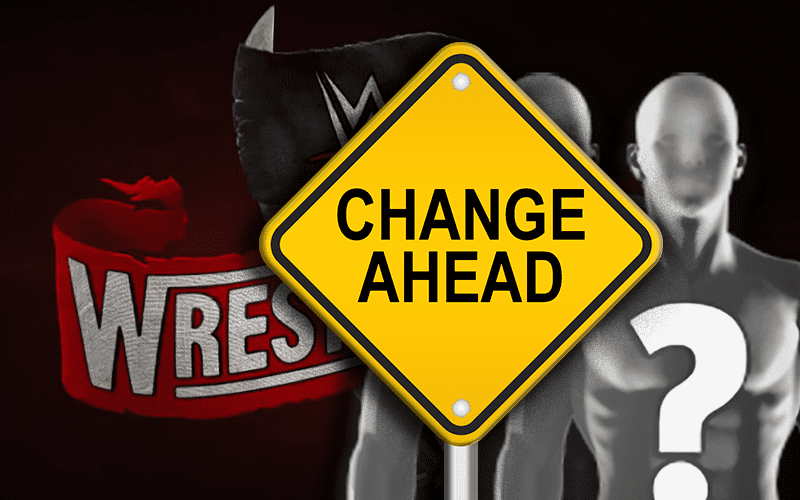 WWE changed their WrestleMania plans in a big way. Now the event will happen at the WWE Performance Center for now. Things can change and the situation is still very fluid.

The company has announced a few matches so far. A number of them will certainly happen if WrestleMania takes place at the PC. Some might not make the cut.

During Wrestling Observer Radio, Dave Meltzer discussed the fact that WWE might not hold every match that they planned for WrestleMania.

“Pro wrestling is tough without fans and it loses a lot and they know that so that’s why we got what we got tonight which was a no wrestling RAW. Then for WrestleMania, that’s a wrestling heavy show. They had 16 matches lined up, I don’t know if they’ll do 16 matches at this point.”

“You know, there may not even be a WrestleMania on April 5th. You know, they announced that, but one guy on that roster getting the virus or one major celebrity getting it in Florida or an outbreak in Florida and it’s not happening.”

It was also pointed out that a battle royal match at WrestleMania isn’t likely considering the close contact. Another note that is worth considering is the fact that WWE needs to keep the building’s capacity under 50 people.

There is a big rumor going around that WWE only booked the Performance Center for insurance reasons. We’ll have to see what happens next, but we thank you for reading all about it on Ringside News.