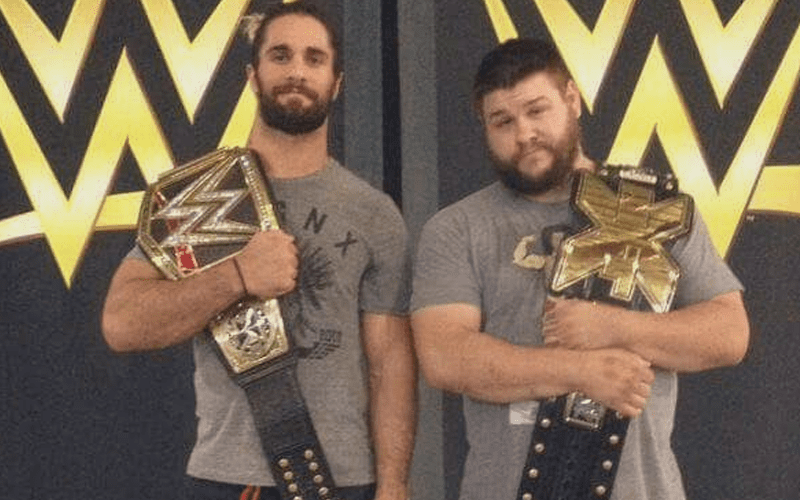 Last night on Monday Night RAW, it was confirmed that Seth Rollins and Kevin Owens would be squaring off on the grandest stage of them all at WrestleMania 36.

This feud has been building for a long time now, and we’re finally at the point where the finish line is in sight – and while it may be happening at the Performance Center as opposed to Raymond James Stadium, it’s still going to be one hell of a night.

Prior to the match taking place, Owens decided to issue a reminder to the masses regarding the history that he and Seth have together.

Obviously these two men go way back beyond their days in NXT, with both thriving on the independent scene, but it’s going to be great to see them return to the place that helped make them stars in WWE.

The smart money seems to be on Owens picking up the win, but it’s hard to tell now that Seth has been able to build up some real momentum as a heel.

Either way, we just hope the show can take place in some way, shape or form.