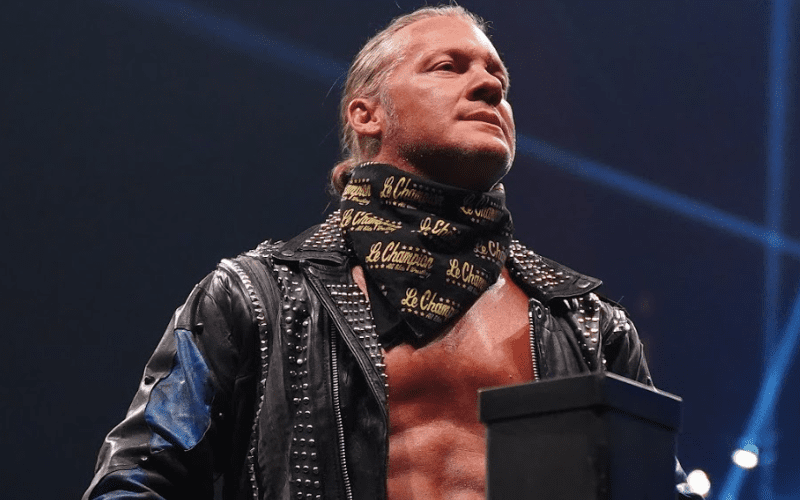 Update: Marriott changed their minds about sticking WrestleCon with this huge bill after the IWC took to action.

Original: The magnitude of the ongoing coronavirus outbreak won’t quite be clear for a good few months yet, but even with that being the case, there have been more than a few issues already that we’ve seen impact the pro wrestling industry.

While WWE and AEW have been hit particularly hard, independent companies could find themselves going out of business if things get much worse.

One company, or organization, that is under particular scrutiny is WrestleCon with their annual convention looking set to be in jeopardy.

Chris Jericho is leading the charge when it comes to defending WrestleCon in this issue because as you can see, the Marriott Hotel has put the convention in an incredibly tricky spot.

Excuse me @realDonaldTrump-I think @Marriott doesn’t understand your advice that NO gatherings over 10 ppl take place for the next few weeks & I think @dralexpatel would agree that its impossible & possibly illegal to move forward with @wrestlecon. So stop the threats #Marriott!

Thousands upon thousands of fans use WrestleCon hotels when making the trip over to the host city of WrestleMania week, and the blowback on WC having to pay the noted fee would be huge.

It seems like this issue will continue to be dragged out over the course of the coming days, if not weeks and months.