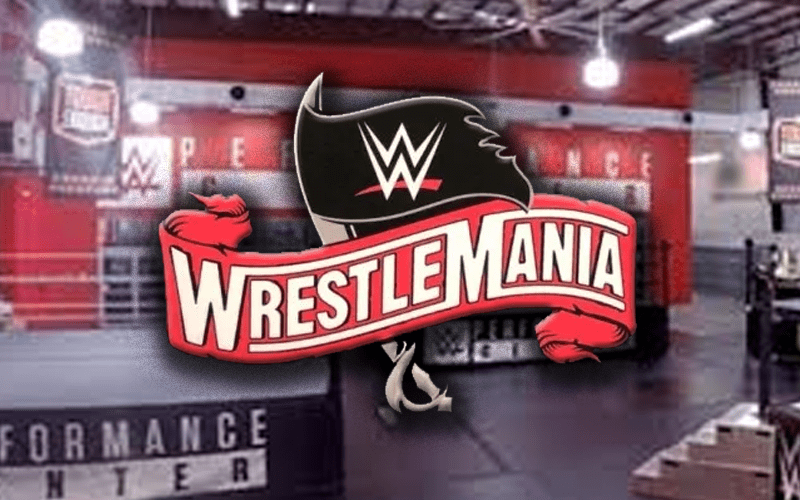 WWE is not holding WrestleMania as scheduled in Tampa so they must go to the Performance Center. The previous WWE shows from the PC have presented a problem because of zero fans.

Dave Meltzer noted on Wrestling Observer Radio that those in WWE felt that an empty Performance Center match just doesn’t work. This could pose an interesting set of issues for WrestleMania.

“They felt from the SmackDown show that this empty arena match stuff doesn’t work.”

It was stated that WrestleMania will have a lot of matches. They might not hold as many as they had previously planned, but it will be a long event with possibly no fans.

WWE stayed away from having too much in-ring action with zero fans during RAW. It was proposed that WWE might be able to gather a small crowd for the show of shows, but that’s probably not likely due to the CDC’s recommendations.

There is also a strong rumor that Orlando might not even let WWE hold WrestleMania on a closed set. These are all unique issues as WWE ventures into uncharted territory.