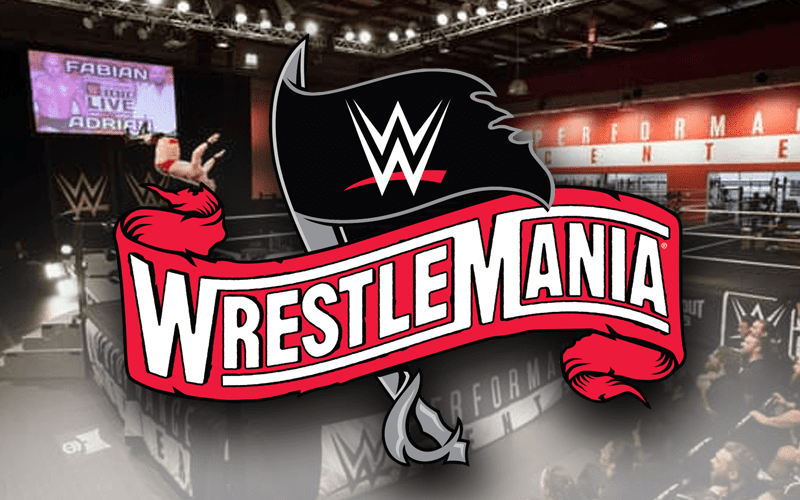 WWE made their decision about WrestleMania 36. They will not be holding the event in Tampa as scheduled on April 5th. Instead, they will move the event to Orlando.

The company announced that WrestleMania 36 will take place at the WWE Performance Center in Orlando, Florida. This is due to the coronavirus pandemic and the CDC’s recommendations that no more than 50 people gather for the next 8 weeks.

“In coordination with local partners and government officials, WrestleMania and all related events in Tampa Bay will not take place. However, WrestleMania will still stream live on Sunday, April 5 at 7 pm ET on WWE Network and be available on pay-per-view. Only essential personnel will be on the closed set at WWE’s training facility in Orlando, Florida to produce WrestleMania.”

We previously reported that Vince McMahon was adamant about holding WrestleMania on schedule. Now it will emanate from the WWE PC.