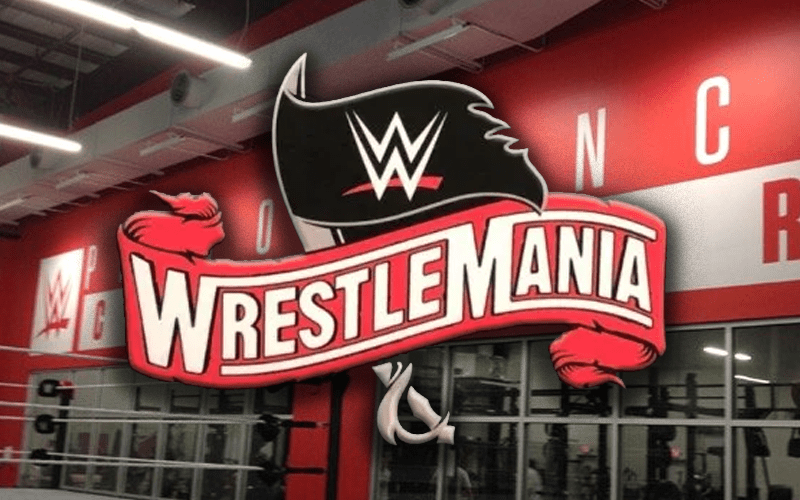 WrestleMania 36 is going to happen. It won’t be in front of 70,000 fans in Tampa. Vince McMahon isn’t giving up on the April 5th date.

PW Insider reports that there was talk about holding WrestleMania at the WWE Performance Center. This was seen as a “fail safe.” It is also a viable idea they could go with.

There was talk over the weekend this could be the fate of WrestleMania as a fail safe if everything else fails.  We have confirmed the idea was pitched but we have no idea whether it remains a possibility as of this morning.   If it goes through, it would be a WrestleMania like never before.

Wrestle Votes followed this up by saying that WWE holding WrestleMania 36 at the WWE Performance Center doesn’t have a lot of support. It was said that the support is coming from “a high place.”

Mania relocating to the PC has very little support. Source says the support is coming from a high place however. I’m hearing the leading idea is a postponement, however, that is much harder than you can imagine. Uncharted waters here for WWE.

We previously reported that Vince McMahon is determined to hold WrestleMania 36 on April 5th.

There was a rumor about postponing the event until June. If Vince McMahon gets his way Mania might be at the PC this year likely in front of zero live fans.