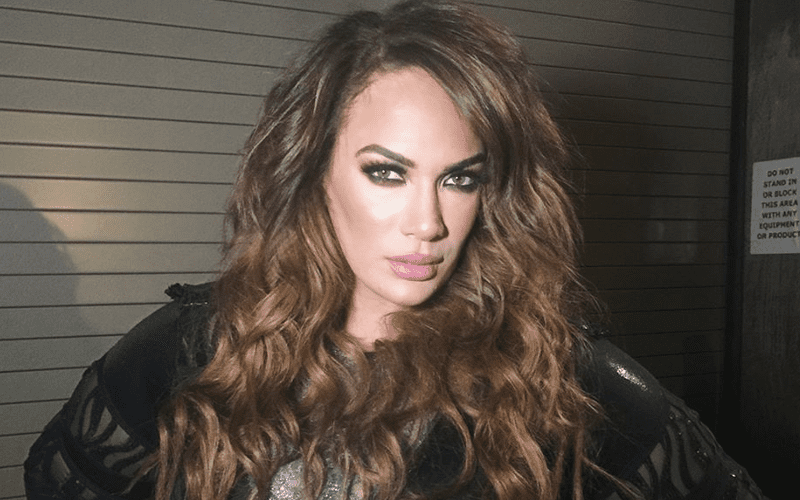 Nia Jax is set to return at any time. She is medically cleared after having double knee surgery following WrestleMania 35.

Jax might like to deny reports of her return, but she’s coming back. The Wrestling Observer Newsletter noted that when The Irresistible Force returns it will be on the red brand.

Nia Jax has been medically cleared to return after reconstructive surgery on both knees. It’s just a question of when they want to start her back and where. Right now she’s earmarked for Raw, and not SmackDown as has been reported in may places

Nia Jax was backstage at SmackDown last week. She wasn’t used on camera. She might have been brought to television for another reason, but when she does return it’s expected to be on Raw.