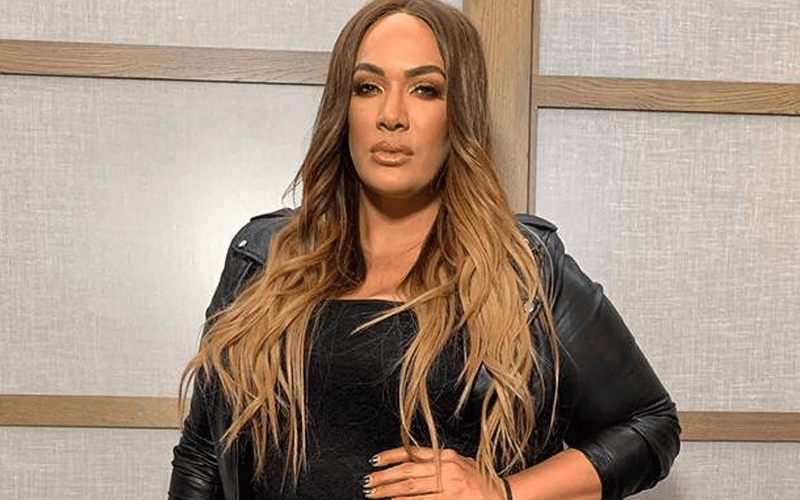 Nia Jax needed double knee surgery after WrestleMania last year. Several have reported that she is set for a return, but she still seems to be denying it.

Shepard brought attention to the fact that Jax dragged his report months ago. He also pointed out that she is now reportedly cleared for a return. Jax then fired back again to deny the report that she is medically cleared to compete while making a couple accusations in the process.

you’re obviously in desperate need for validation so here it goes…you’re still WRONG!

get the F outta here

PW Insider also reported that Nia Jax will be backstage at WWE Friday Night SmackDown this week. We’re not sure when she will appear on television next, but she is ready to return at any time. Somehow she continues to deny this report.