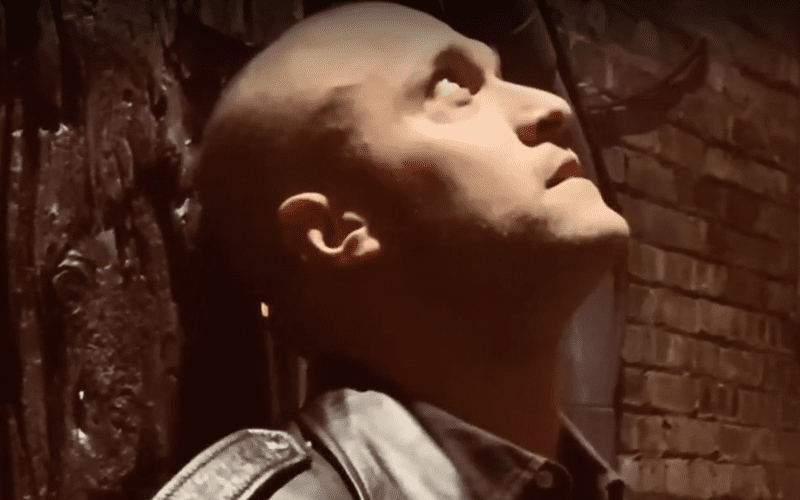 Killer Kross hasn’t debuted for WWE yet, but he could be a game changer. There were rumors that he might jump straight to the main roster. While that might still be the plan, it appears that they are leading fans down another line of thinking.

We previously reported that WWE NXT is getting some strange promos hyping a debuting Superstar. Cryptic signs in those promos seem to point toward Killer Kross.

It’s not 100% confirmed that Kross is the man behind those strange NXT promos. The Wrestling Observer Newsletter did note that it appears that those promos were crafted with Kross in mind.

The NXT videos of the guy coming appear to be Killer Kross, since there was a tattoo pattern similar to his tattoo and they may put him together with girlfriend Scarlett Bordeaux. There were also hints of a 4/7 debut

The 4 and 7 in those cryptic videos point toward the possibility of something big happening on the WWE NXT following the show of shows. This could be an interesting situation. It will also be fascinating to see if WWE NXT changes Killer Kross’ name since “killer” isn’t too TV-PG.