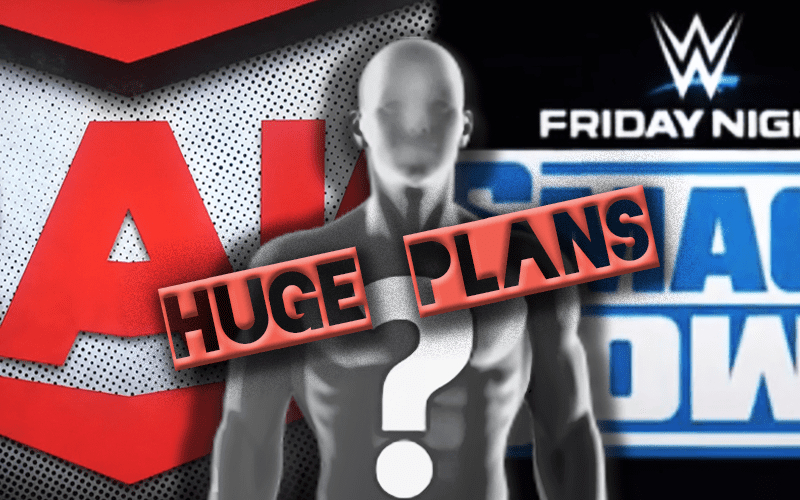 WWE typically brings Superstars into NXT and eventually they arrive on RAW or SmackDown. It seems that Killer Kross is a bit of a different situation.

Dave Meltzer appeared on Sunday Night’s Main Event podcast where he said that there could be smoke to the idea that Killer Kross is being groomed for something very big in WWE.

Fans noticed that SmackDown cut out last week and a ticking clock and an envelope was clearly visible. This could point at WWE’s plan for Killer Kross.

Dave Meltzer noted that the word is that Kross was signed with “something big” in mind. The fact that this is going down on the road to WrestleMania could point toward a big program at the show of shows.

It was stated that Killer Kross is not John Cena’s scheduled WrestleMania opponent at this time. He specifically asked if Cena vs Kross is planned, and he was told no.

Killer Kross’ girlfriend Scarlett Bordeaux also hasn’t debut for NXT yet. There might be plans to package them together, but that wasn’t confirmed. The fact that she hasn’t been featured yet does make her fair game for a SmackDown or RAW debut.

We’ll have to see what’s next for Killer Kross. WWE could be preparing for something on SmackDown and it very well might include him.

It will also be very interesting to see if WWE alters Killer Kross’ name at all since “Killer” might not set very well with the company’s TV-PG presentation.