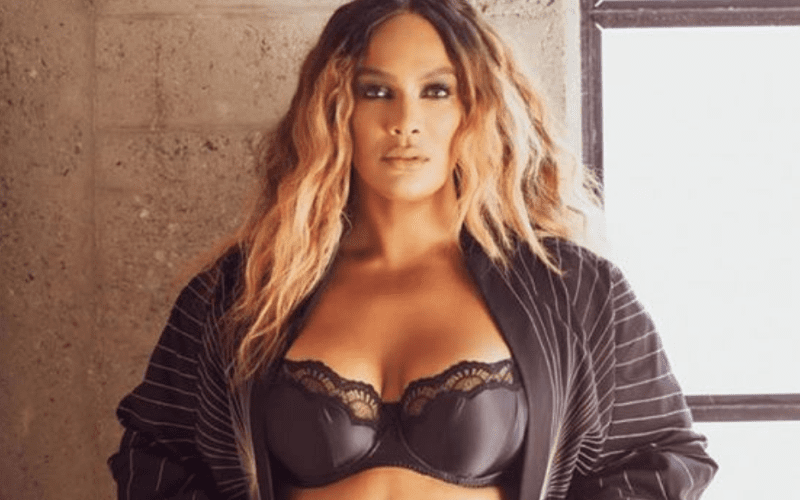 Nia Jax is preparing for her return to the ring. When it happens, it will most likely be on the Raw brand. Until that happens, she’s still very active on social media.

The Irresistible Force recently had a lingerie photo shoot. She drew quite a lot of attention to herself as well. Jax also sent a message to Vince McMahon in the process.

In her new photo, Jax was standing tall with a determined look on her face. The caption of her photo matched her overall empowered mood.

Stand in your power

Nia Jax is looking ready to take on WWE once again. Hopefully, her knees are feeling strong because once she makes her return to WWE it will likely be off to the races once again.