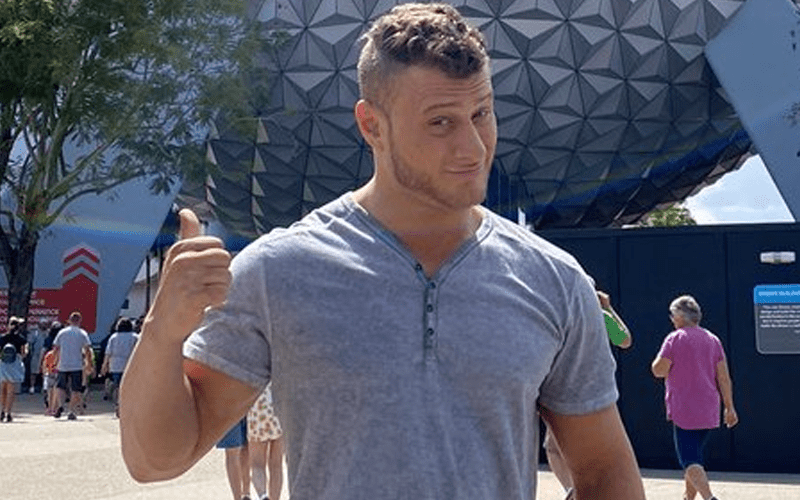 MJF followed through with his promise and he went to Disney World after Dynamite this week. He has a lot to celebrate, but MJF isn’t going to stop being the Salt Of The Earth.

While he was making his way around the Happiest Place On Earth, MJF made it his mission to make people miserable. He proudly tweeted out at the end of his day at Disney that he made 3 children and 1 adult cry for a truly magical experience.

Made three kids and an adult cry today.

MJF recently captured mainstream headlines for giving a child the middle finger. He didn’t specify exactly how he made those people cry at Disney, but Friedman has a lot of unique skills that can cause someone to lose their cool around him.