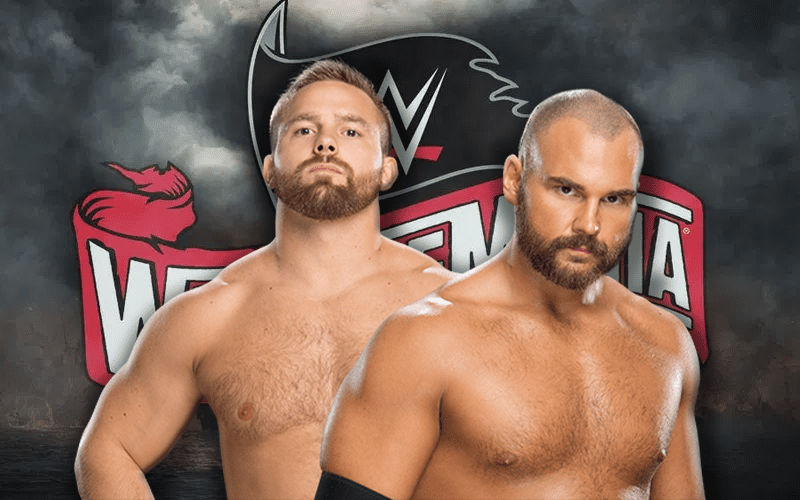 The Revival have not signed new WWE contracts. They are now sitting at home and we’re not even sure if they’re being paid.

WrestleMania is coming up, but the Top Guys aren’t booked. The Wrestling Observer Newsletter noted that WWE might still use them. They won’t be getting a choice booking spot by any means.

It was reported that at one point The Revival were slated to be a multi-team SmackDown Tag Team Title match. That plan seems to have changed. Now they’ll be lucky to get in the Andre The Giant Memorial Battle Royal.

At one point they were part of a multi-team SmackDown tag team title match at WrestleMania, but so much has changed on the SmackDown side. No word if they’d be in the Battle Royal or not.

WWE tacked on more time to Dash Wilder’s contract due to an injury he sustained in 2017. Now his contract isn’t slated to run out until June. We’ll have to see when WWE finally lets them go.