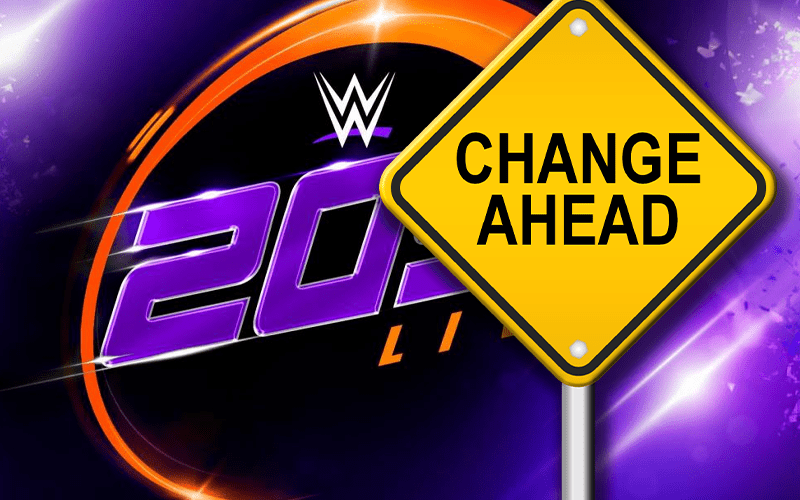 WWE 205 Live typically filmed their episodes live on the WWE Network following SmackDown every week. The Cruiserweight show still runs after the blue brand, but they aren’t live at all now.

The Wrestling Observer Newsletter noted that 205 Live is now being filmed before Friday Night SmackDown. They typically take two matches which also cuts back on the time needed in the ring to take care of the 205 Live taping schedule.

WWE is now taping 205 Live first, before SmackDown, and starting its East Coast shows at 7:15 p.m. They are taping usually two matches, cutting the time back on 205 Live, and then taping SmackDown, and doing one dark match main event after the show.

The dark match following SmackDown is not a 205 Live match. It appears that WWE has figured out how to make sure that more fans stick around for 205 Live as they are now filming the show while fans are showing up instead.