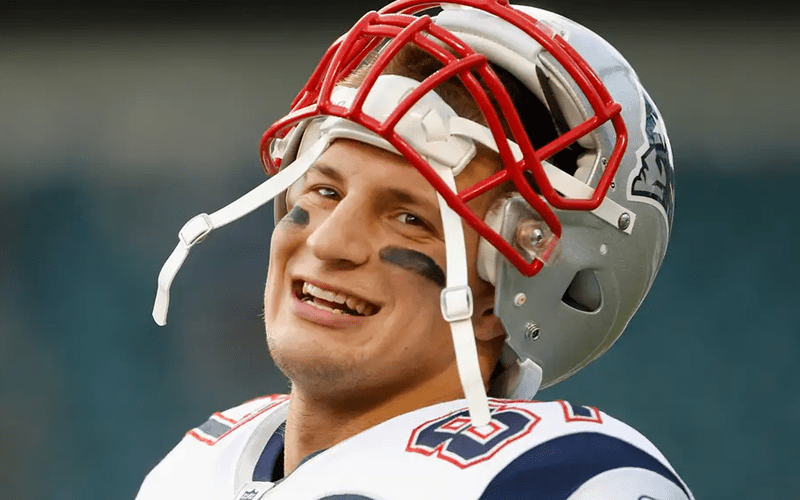 Rob Gronkowski has flirted with WWE for a while. Even when he was a New England Patriot he was teasing a jump to WWE. Now that time has come.

We previously reported via WWE Backstage that Gronk was very close to signing a deal with WWE. Now that deal is reportedly done.

Tony Maglio of The Wrap reports that Rob Gronkowski has signed a contract with WWE. He will debut on WWE Friday Night SmackDown next week.

Former New England Patriots tight end Rob Gronkowski has officially signed with WWE, an insider told TheWrap exclusively. The ex-NFL great is set to debut one week from Friday, on the March 20 “SmackDown” on Fox.

Gronk is also set to appear at WrestleMania 36.

This is a very interesting turn of events, especially on the road to WrestleMania. Keep checking back with Ringside News for constant updates.