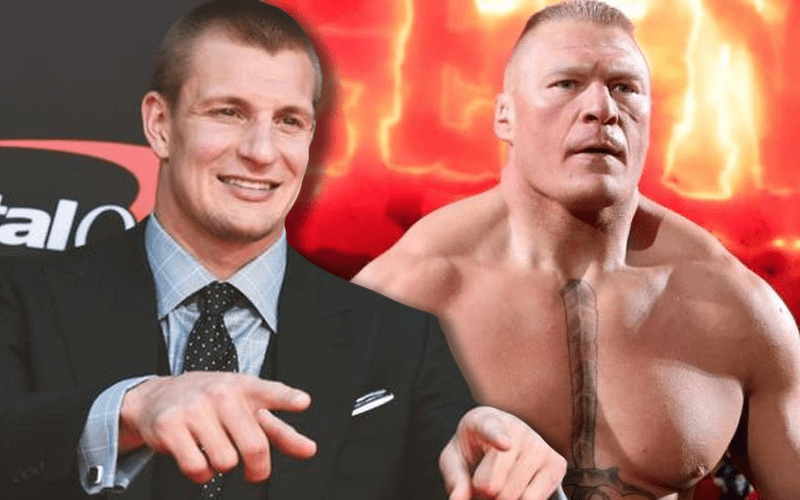 Rob Gronkowski finally signed a deal with WWE after years of saying that he wanted to. Fans will soon see what Gronk can do in the ring.

During Wrestling Observer Radio, Dave Meltzer discussed Rob Gronkowski’s current situation. He has signed a deal with WWE, but he’s likely to be working a schedule closer to Brock Lesnar than anything else.

“He’s got size, he’s got personality. You know it’s kinda interesting because I don’t know how many concussions he’s had, but it’s a lot, a huge number and back problems.”

It was also noted that Rob Gronkowski likely won’t be coming into WWE to work “100 matches a year.” If he’s only coming in to work a part-time schedule then the physical damage that his body has been through might not be as bad.

It wasn’t noted how often Gronk will be appearing on WWE television. He did sign deal so he will be coming in with his first day on March 20th.