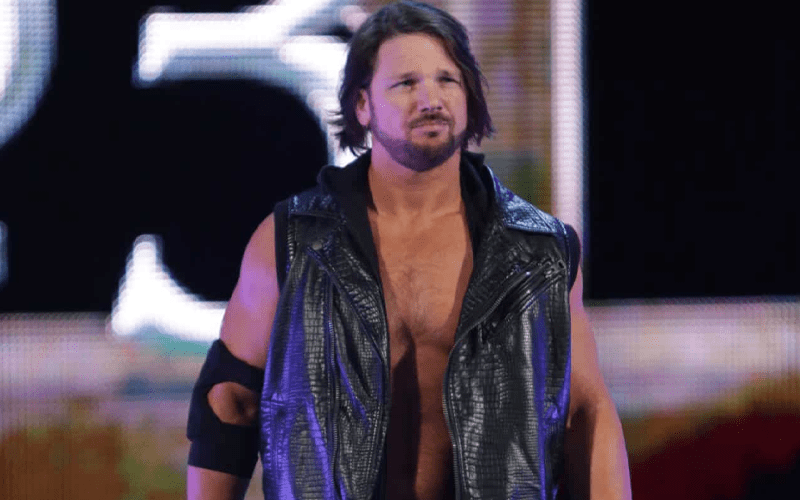 AJ Styles was one of the best pro wrestlers in the world not with WWE. Then he inked a deal with Vince McMahon’s company and it doesn’t appear he will wrestle anywhere else.

Styles has only been in WWE since 2016. As he spoke to WWE Backstage, The Phenomenal One revealed just how quickly his surprise Royal Rumble debut came together.

“It couldn’t have happened more perfect than it did. I hoped to talk to Triple H. He didn’t call me. It took him a while. Finally, Terry Taylor gets in touch with me. Finally, Triple H calls me, finally and we have a great conversation the first time I talk to him for like 30 minutes and then the ball started rolling so quick I couldn’t even prepare for it.”

“I literally flew home from Japan, but didn’t go home, I flew to get my medical done and then it was like that. Within two weeks it was the Royal Rumble. So, it was quick guys.”

Styles said when he got to WWE he didn’t know anyone. They hid him in a trailer before the Royal Rumble, but he was very happy to see some familiar faces from his TNA days. He eventually fit in, but it was certainly a quick transition for AJ Styles into WWE.