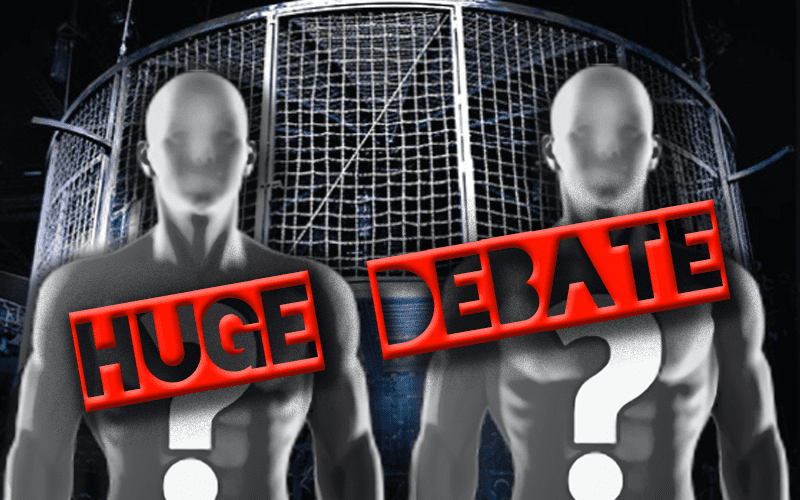 While speaking about the pay-per-view on Wrestling Observer Radio, Bryan Alvarez revealed that there were those backstage who wanted a different closer.

The men’s tag team match had a few supporters backstage who wanted to see that match end the Elimination Chamber pay-per-view. They were vocal about their reasons, but so was the opposition.

“I know that some people saw the way the match was structured and thought, ‘There’s no way this match should close the show. Have the men’s match close the show.’ At the end of the day they chose the women so it was not a foregone conclusion that the women would be closing the show.”

WWE Elimination Chamber left many fans in Philadelphia and at home wanting more. They barreled through with their plans and Shayna Baszler dominated regardless of differing ideas backstage.