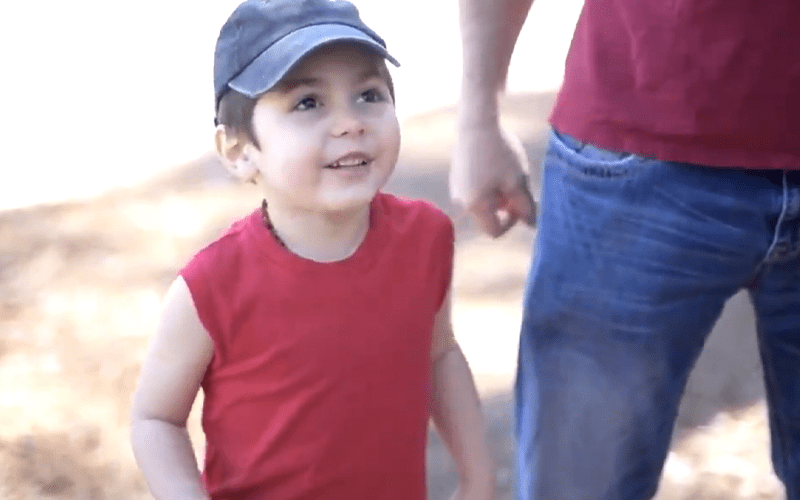 Matt Hardy left WWE, but Randy Orton stuck around. He was rumored to be considering AEW, but he signed a new huge deal with WWE.

During Free The Delete this week, Maxel Hardy ran up to the Young Bucks. He asked the Bucks Of Youth: “Hey guys is Orange Cassidy with you?”

They said, “get out of here, you little turd.” Then King Maxel ran off. Matt Hardy revealed an outtake from the Free The Delete shoot that was way funnier on many levels.

In the outtake, King Maxel accidentally asked Nick and Matt Jackson: “Hey guys is Randy Orton with you?” That was not the scripted line, but it was still hilarious.

You can watch the outtake below as well as the finished product. 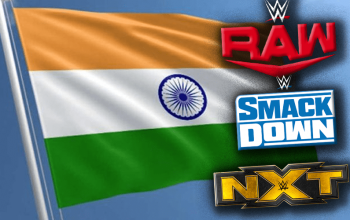