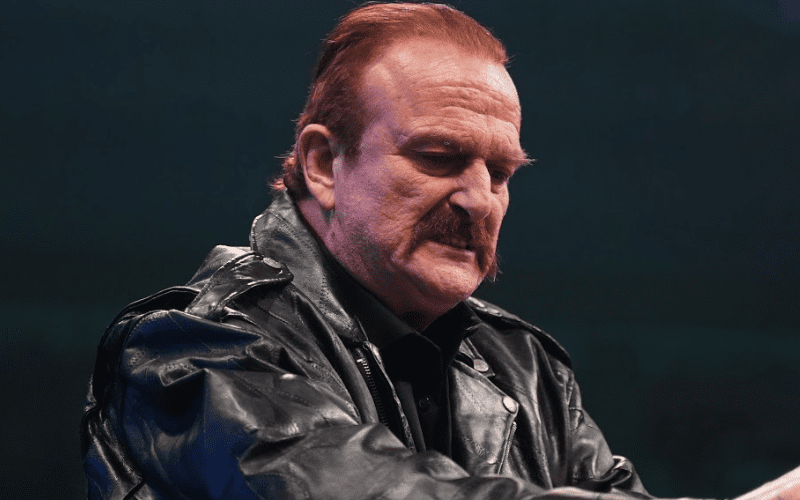 AEW surprised a lot of people when Jake Roberts showed up last week in Denver. Then The Snake announced that he was managing a client that was coming soon. We know who that man is now and things could get very interesting.

During Cody vs Ortiz, Lance Archer showed up in the crowd alongside Jake Roberts. The Salt Lake City crowd chanted “Holy sh*t” as they made their presence known.

The two took a seat at ringside and watched the match. They hyped him on commentary the entire time. Archer almost got involved during the match, but Jake whispered something in his ear and he sat back down.

Following Cody Rhodes’ win, Lance Archer didn’t do anything else. He is now officially paired up with Jake Roberts as his new client in AEW.