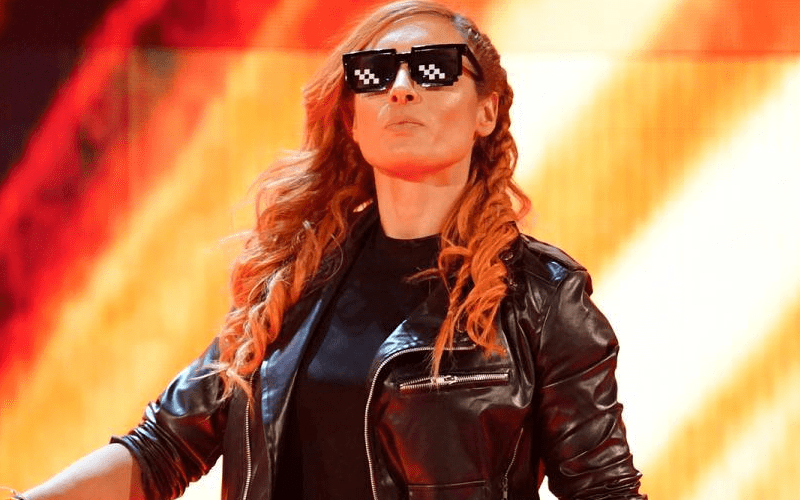 WWE has a lot of things planned for WrestleMania. The current coronavirus fear could throw a big wrench in their plans.

Click here for our up to date coverage on WrestleMania’s current status for Tampa. It’s not looking good.

Brad Shepard reports that if the show of shows does go on as planned, WWE has a special entrance in mind for Becky Lynch.

Last year Charlotte Flair arrived via helicopter. This year The Man will get a ride on an 18-wheeler.

According to a source in #WWE, #BeckyLynch is scheduled to receive a special entrance at #WrestleMania36, which will include an 18-wheeler style of truck.

Becky Lynch is slated to face Shayna Baszler at WrestleMania 36. Hopefully, the match is able to go down on April 5th as currently planned. If it does Becky Lynch is in store for something pretty cool.