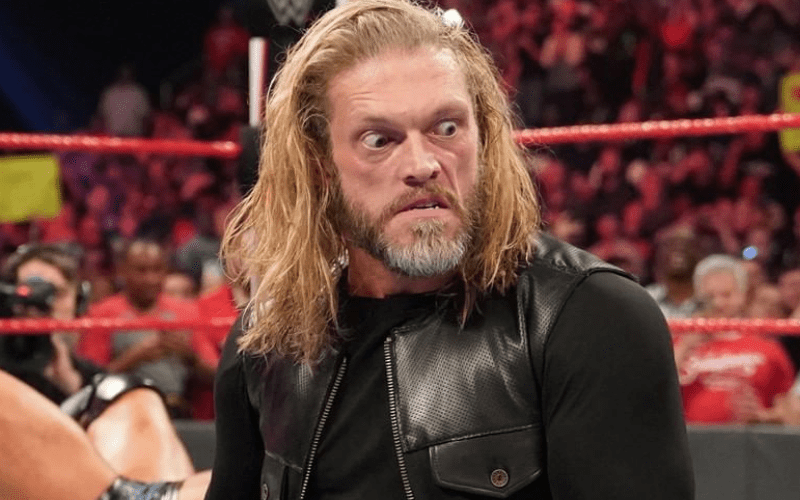 Edge showed up on WWE Raw this week and he was after Randy Orton in a big way. He will be back again on the road to WrestleMania, but the company needs to use his appearances sparingly

Local television advertisements in Forth Worth, Texas are advertising Edge for Raw on March 23rd.

Edge’s WrestleMania encounter against Randy Orton has not been made official yet. It is on the books so we could see it announced when Raw returns to Texas later this month.