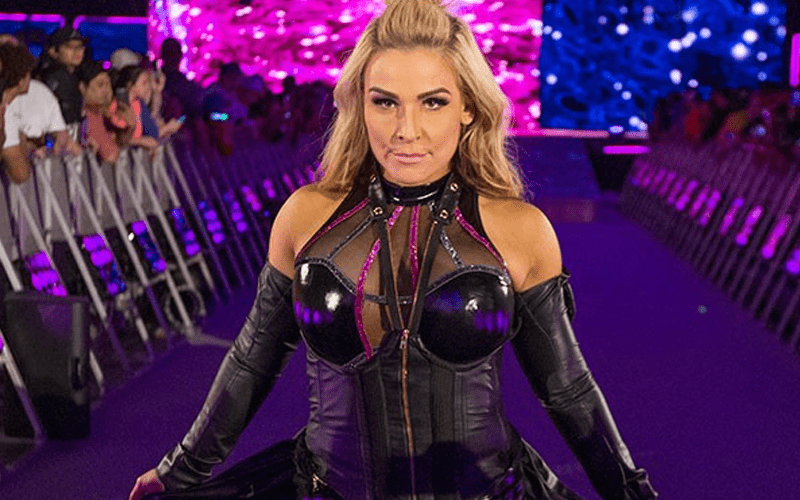 Natalya is a veteran and her family lineage is in the pro wrestling world. It only stands to reason that she remains a professional influence on those around her backstage.

One reader on Reddit posed a question asking: “Am I missing something when it comes to Natalya?” They soon received an answer.

LooseLipsBackstage, a Reddit user who has proven their credibility replied to provide a glowing review of Natalya.

She’s a pro pro backstage and in the ring. She’s [likable] and can work with anyone, including the green wrestlers. She does a lot of in-ring work during the week helping rookies. She’ll make the best women’s coach when she decides to go that route.

Natalya and Beth Phoenix are reportedly in line to get a WWE Women’s Tag Team Title shot at WrestleMania 36. The Queen Of Harts was also in the first women’s match in Saudi Arabia.

It’s no wonder that Natalya keeps getting those choice booking spots if she maintains that kind of reputation backstage in WWE.