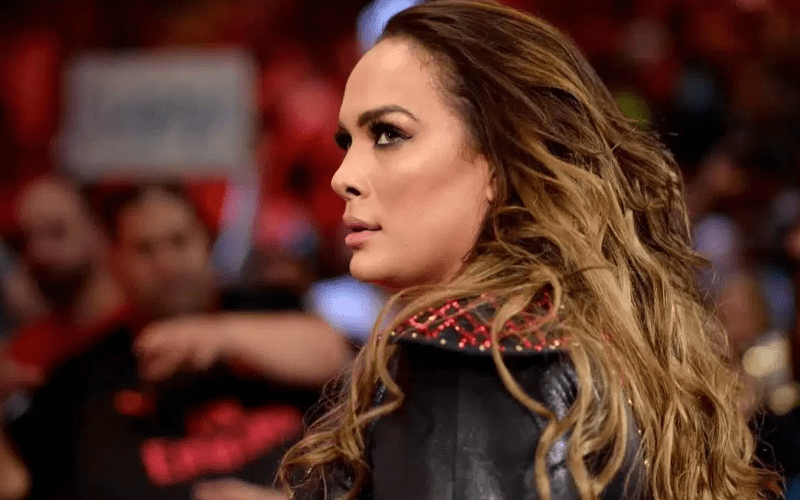 Nia Jax has been out of action since WrestleMania last year. She needed double knee surgery and she’s been working hard to rehab ever since.

The Wrestling Observer Newsletter noted that Nia Jax should be set for a return very soon. She’s healed up and the Irresistible Force has also been spotted at the WWE Performance Center working out many times in the past few weeks.

Nia Jax, who had double knee surgery and has been out since WrestleMania, should also be ready to return soon

Nia Jax could make a return on the road to WrestleMania. The company could also always decide to hold Nia Jax’s return off until after Mania season for a fresh start.

We’ll have to see when Nia Jax does make her return. It’s likely that she will make plenty of noise when that day comes.