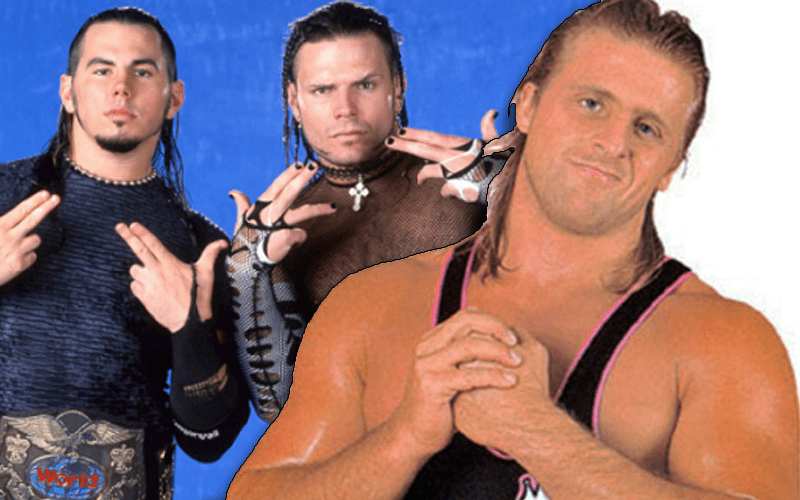 Owen Hart was taken far too soon. He as able to influence so many during his time in the ring both in and out of the pro wrestling business.

Matt Hardy remembers Owen Hart fondly. When asked about the Owens Hart on Twitter, Matt Hardy was quick to open up about how willing Owen always was to lend advice.

Owen was great guy & an absolutely amazing performer. He was ALWAYS kind & willing to help, teach and work with my brother & I. Owen Hart was one of the best ever.

We will never know what Owen Hart would be doing today if he never died in such a tragic way so young. He very well might be grooming Superstars of tomorrow at the WWE Performance Center. He definitely seemed to leave an impression for the Hardy Boys.