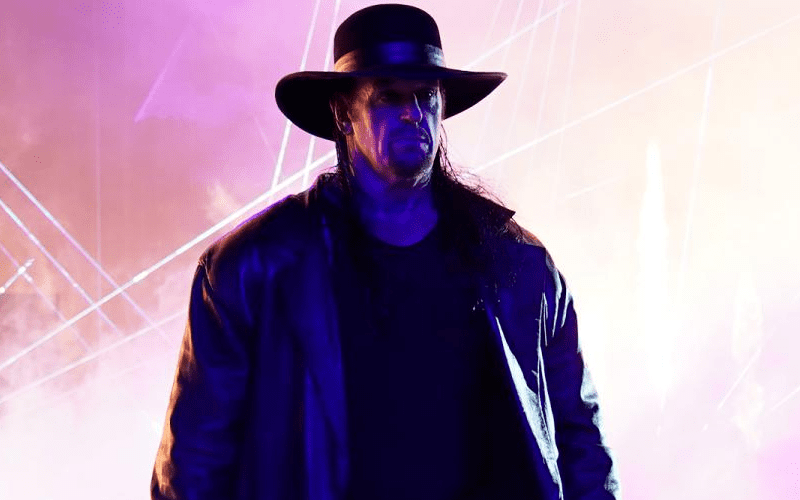 The Undertaker went decades without doing many public appearances. When he shows up to an event now it’s a big deal. It’s also pretty costly.

The Dead Man was at The Big Event on Saturday and there wasn’t a ticket to be had. PW Insider reports that The Undertaker’s appearance totally sold out.

Taker’s appearance even led to the event having its first-ever pre-show sellout. There was also “a line outside the LaGuardia Plaza Hotel that ran down the block waiting to enter.”

We previously reported that WWE has instituted a strict “NO TOUCHING POLICY” at meet & greets. This was strictly enforced by The Undertaker at his signing. He would sign someone or snap a photo, but he wasn’t touching anyone.

It was reported that the promoters have already booked The Undertaker to return on November 4th.