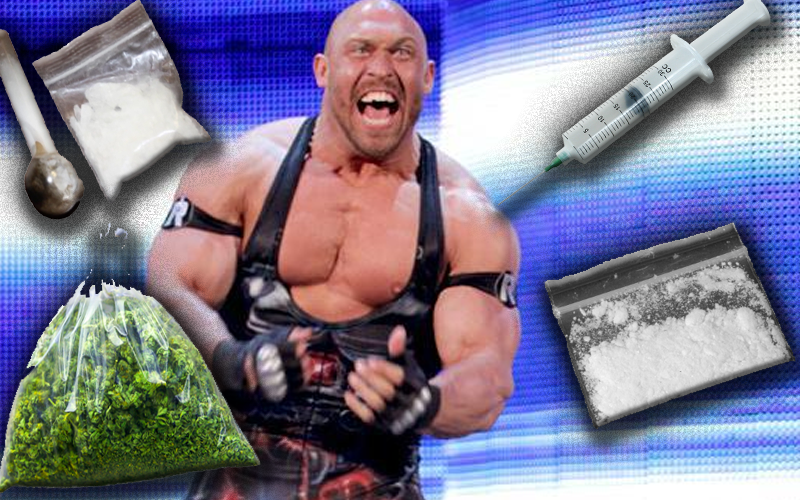 WWE has a Wellness Policy, but they’ve only just started suspending Superstars for failing drug tests once again. This is very interesting timing.

Ryback explained during his podcast that WWE has some serious holes in the drug testing policy. He said that the company waits too long between someone testing positive and actually suspending them. He called “bullsh*t” on that.

“It was 5, 6, 7, 8 times [a year] – somewhere in that range. It was quarterly. I think there was a period where I went 4-5 months without getting tested and that was the longest ever. Right after I got tested every time. They knew I was clean and I wasn’t doing marijuana or anything like that at the time. When you’re constantly getting clean tests, they’re not as concerned. But the guys who get popped for weed get tested all the time. If you do fail for PEDs, you’re probably gonna be tested a lot more.”

We’ll have to see how long it takes for WWE to announce any more suspensions. It is very interesting how news broke about Samoa Joe’s Wellness Policy failure, but the company didn’t confirm it for weeks.