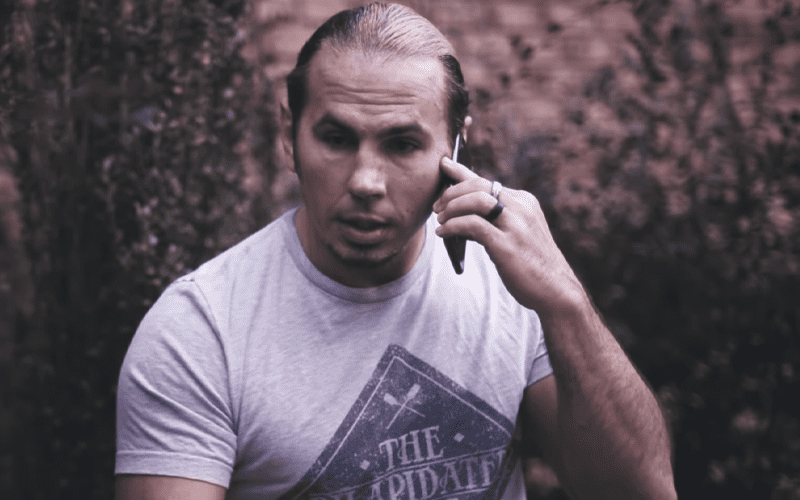 Matt Hardy allowed his WWE contract to expire. He left the company and soon The Young Bucks showed up in the finale episode of Free The Delete.

While speaking to PW Insider Elite audio, Matt Hardy revealed the reaction he received from WWE Superstars after Nick and Matt Jackson showed up at the Hardy Compound.

Hardy said that he received a lot of support from his WWE family including a few “Hell yeahs.”

“I got a lot of ‘Hell yeahs’ like people were awesome. People were supportive.”

Matt Hardy holds no resentment toward WWE. He expressed a desire to eventually return to the company too. It’s not going to happen for a while though as he wants to seek out his own creative freedom.