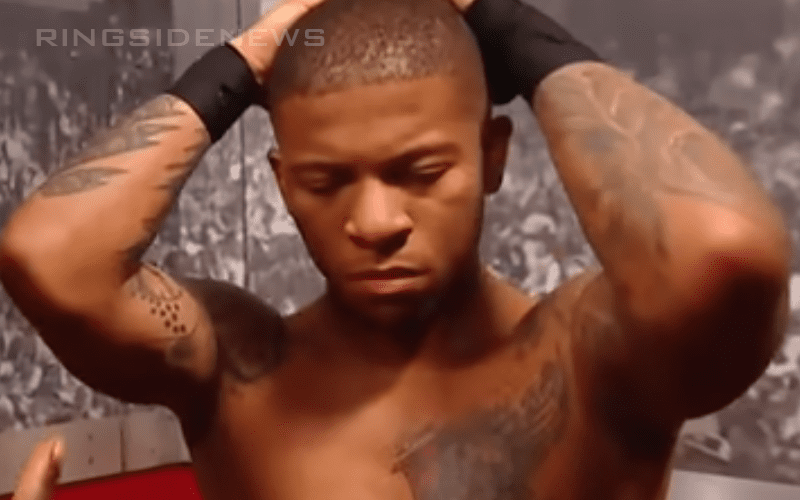 Lio Rush was on the WWE main roster traveling around as Bobby Lashley’s hypeman. He was then moved off the road after stories about backstage heat emerged.

Rush went through a career rejuvenation during his time at home. He returned and became NXT Cruiserweight Champion. Then he lost the title. Now he is apparently going through more difficultly.

The Man Of The Hour sent out a social media post where he admitted to going through a dark time. He asked for prayers in the process.

Our thoughts are with Lio Rush during this time. We’re not sure what is wrong with him right now. He is young and has a bright future ahead of him.