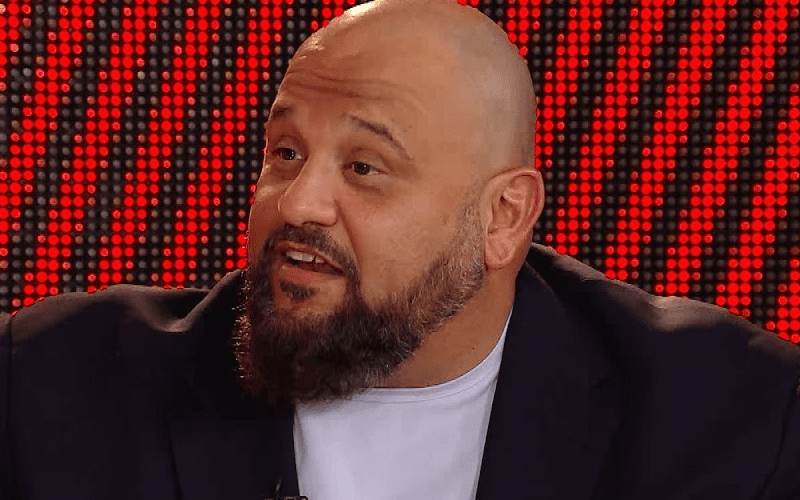 Taz is the Human Suplex Machine, but he’s not reckless. One fan recently asked him a question that rubbed him the wrong way. So, he answered it.

The AEW announcer commented on an old clip of himself performing a signature German suplex. He wanted to bring attention to the fact that he used to wrestle in orange boots.

One fan tweeted out and wanted to make it clear that he wasn’t trying to ask a “douche question.” He still proceeded to ask if Taz’s opponent was cool with being injured on purpose.

So like…is this cool with your opponent or are you just being a jerk and legit injuring him? Not meant to be a douche question, honestly want to know how this plays out. Other option, I am a dummy that doesnt know shit. I wont rule anything out here.

Taz saw this tweet, and he wanted to clear things up. He admitted to injuring opponents on purpose in the past, but he was provoked if it happened, and it was a rarity.

The bottom line is that wrestlers who injure their opponents on purpose don’t last as long as Taz has in the business.

I worked a very physical style and expected my opponents to work the same exact way with me. I never injured anyone, unless I was provoked which was extremely rare. People that are dangerous & intentionally try to hurt others don’t last “several decades”.

Taz isn’t wrestling anymore, but he is still very much a part of the pro wrestling community. He recently signed a multi-year deal with All Elite Wrestling. His story in the business will continue for years to come. That wouldn’t have happened if he was the type to injure his opponents on purpose.