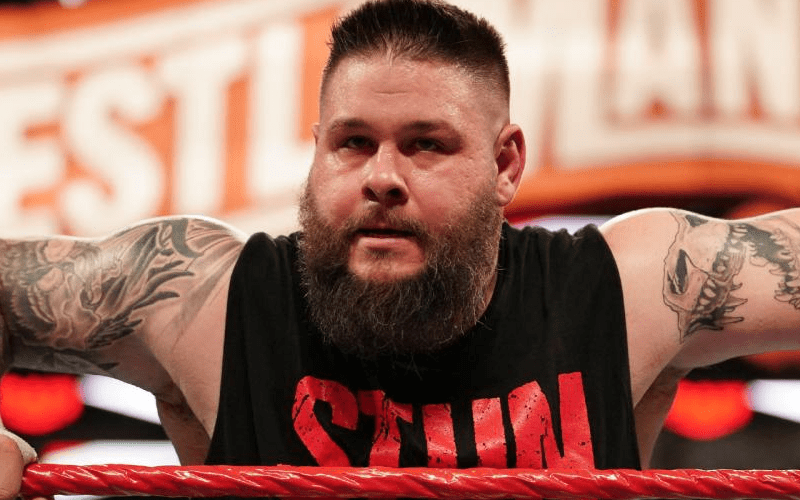 Last night, Sami Zayn was able to win a title in WWE for the first time since losing the NXT Championship in 2015.

It’s been one hell of a journey to get to this point for Zayn, and while he captured the Intercontinental Championship as a heel, it certainly hasn’t stopped him from succeeding and getting the fans on board.

One man who knows what Zayn has been through in order to get back to this point is none other than his best friend and long-time rival Kevin Owens.

Despite the two going down different paths right now, it really does feel like just a matter of time before they come back together again – whether it be as a team or as rivals. Either works for the WWE Universe.

Both men have set themselves up for big matches at WrestleMania 36, probably against Seth Rollins and Braun Strowman respectively, and they’ll be eager to build up some momentum between now and then with Mania being just a few weeks away now.

For many fans, one of the biggest queries now lies in whether or not Zayn will remain a heel after this current feud with Strowman.